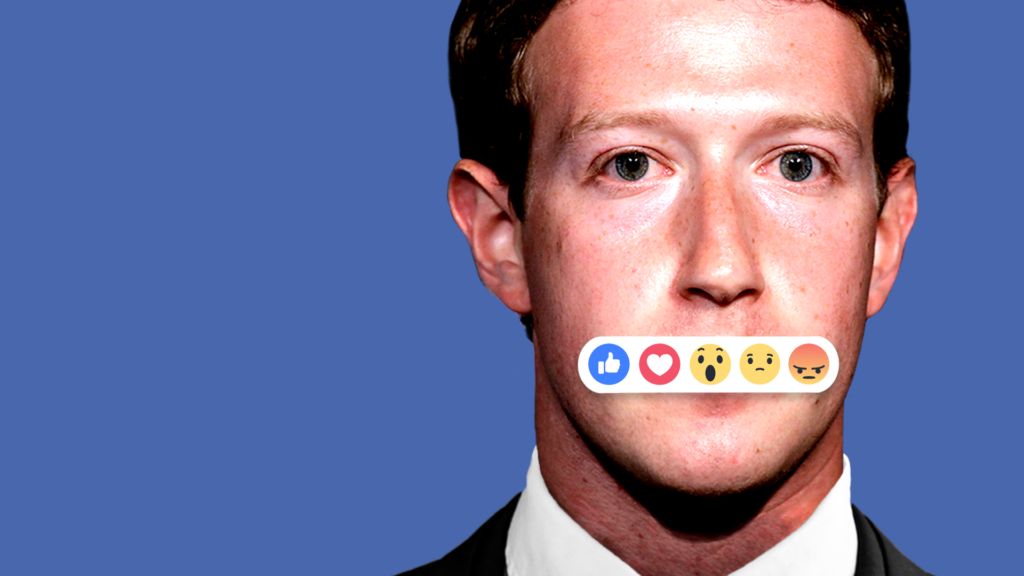 To be honest, I knew that something was going down with Facebook; however, I wasn’t sure what exactly had happened. I just remember scrolling through my Snapchat, Facebook and Instagram feed and seeing Mark Zuckerberg appearing in what looked like court. For some reason, I never really invested any of my time into reading up on what all was happening, which I probably should have because Facebook is one of my top applications I use. Luckily, this blog post assignment has given me the opportunity to catch up on the Facebook- Cambridge Analytica data hijacking scandal.

I honestly think that Zuckerberg’s apology was heartfelt and concerned. He addressed the situation at hand and made feel like he was going to do everything possible to make sure something like this doesn’t happen again. I especially like how he took full responsibility for this scandal. He mentioned that he started Facebook and at the end of the day is responsible for what happens on his platform.

“We have a responsibility to protect your data, and if we can’t then we don’t deserve to serve you,” said Zuckerberg.

It might seem that Cambridge Analytica needed to take all the blame, but Zuckerberg didn’t bash them. He noted everything in the past Facebook has done to prevent these types of scandals. Even though this happened, Zuckerberg announced that Facebook will now have a feature that reveals what apps are using your data and how to revoke it. This not only shows that Zuckerberg addressed the issue but is implementing a strategy to allow Facebook users to know when their data is being shared.

What are your thoughts? Feel free to leave a comment below.